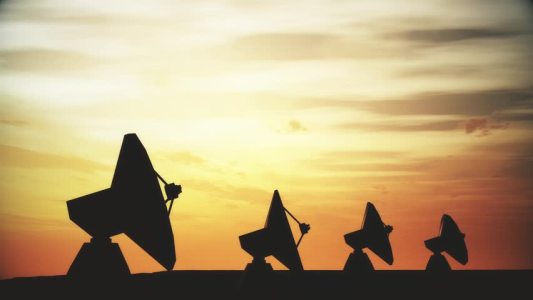 I wrote another short play that’s going to be featured in a couple readings next week. It’s called Kilo Five and it was written using a Theater Alliance prompt:

Write one 10-minute play, with no more than 3 characters, exploring the relationship between these people and the radio.

I chose amateur (ham) radio rather than commercial music radio and have set it in the aftermath of Hurricane Harvey. I’m hoping it plays well.

If you’d like to attend either of these readings, I’ve included details below. Each night is free and includes a conversation about the plays and their themes. The other playwrights featured are Avery Collins, Maboud Ebrahimzedah, and Brittany Alyse Willis.

The good folks at Theater Alliance pride themselves on socially conscious, thought-provoking work that fully engages the community in active dialogue. I’m expecting the evenings to be both rich and rewarding.

Tuesday, Sep 26 at 8pm at the Hill Center at the Old Naval Hospital located at 921 Pennsylvania Ave SE. More info on Facebook.

Anna and I made a quick cameo appearance in Southern California this past weekend. The purpose of the trip was to attend a wedding in Temecula, but we were fortunate to fit in a few meet-ups with old friends. The food was, as it always is, fantastic. 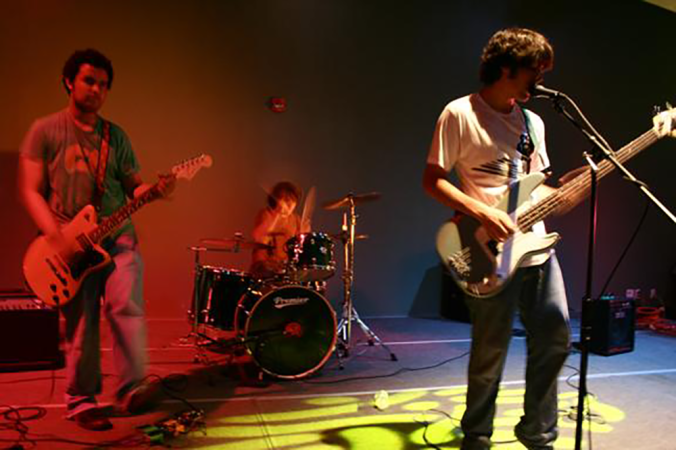 I wrote a short play called “Echo in the Mirror” as part of the Act Out: Fake News! event being held Wed, 8/30 at 8pm at The Pinch in Washington DC.  Here’s the Facebook event page, if that’s something you’re interested in.

The play’s about the merits and failings of how we try to promote and evangelize art, in this case focused more on popular music. It’s about the suffocating effect of a critical society bent on being more entertainment than criticism. So overall a jolly good time.

I’ll upload the latest draft to the New Play Exchange later this week.